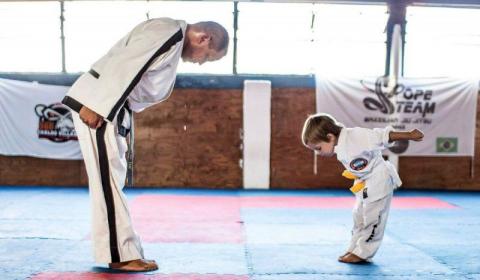 Bowing in any martial art is a sign of respect and should be a sincere slow bow. It is sometimes more disrespectful to bow incorrectly than to not bow at all as this is a sign that you do not understand the reason behind the gesture.

Some martial arts may differ but in Taekwondo you must always be in attention position when you bow. So make sure your heels are together and your hands are placed smartly at the sides of your body.
From your waist,  bend 45 degrees and lower your eyes to the floor. Hold the position for a split second before coming back to your original standing position.

Bowing  is a question of etiquette. It is a display of humility, respect, or a sign of thanks as a greeting or a departing gesture. The practice of bowing originated in the East and was passed on to generations through martial arts and cultural tradition. Some Asian cultures use the bow as Western cultures use the handshake. The practice of bowing is one of the oldest traditional practices in the martial arts.
There are several times during the regular course of martial arts practice when the bow is applied. They will vary according to the standards of the school to which you belong, but these are the common ones:
1. Bow when entering the classroom
2. Bow when leaving the classroom
3. Bow when beginning/ending forms competition
4. Bow to opponent (with eyes up) and to referee (with eyes down) when beginning/ending sparring competition
5. Bow to Instructor

Bowing when you enter and leave the Dojang is not for anyone else but you. This simple action reminds you that you are there to listen to the advice of the instructor and approach learning with an empty cup. You’re  leaving your ego, fears, misgivings and weaknesses outside and are entering with a fresh clean mind to learn and train.

We are showing respect to the area in which we are to train, and are showing that we don’t take our training lightly. By bowing, we show respect to the instructor(s) of the school, to fellow classmates, and to the knowledge that one is about to or has already acquired.

Another common tradition in martial arts is bowing to your opponent when engaging in sparring, or when practicing techniques. By bowing, we are demonstrating that we value the person that we are working with, and that the purpose of the fight or technique is to mutually improve one another’s skills. We often will bow to the referee as well, to acknowledge that the referee is in charge of conducting the fight and ensuring fairness, and that the referee may see things that we did not when engaged in our fight. A similar tradition is followed when being evaluated by several judges in a tournament forms/poomse competition.

Another reason for the bow when sparring as it is with one step fighting, is that it’s likely intended to prevent the contest from accidentally starting too soon and having one contestant accidentally sucker-punch another. So it’s Bow, Stance, and wait for the start command. Likewise, at the end,  the bow signifies an honourable end to the sparring session, after which hostilities cease.

We also bow when commencing and finishing each class. The bow shows mutual respect in that students are thankful for the knowledge they have acquired (or are about to acquire) from the instructor, they honour the martial art that they are learning, and the instructor is thankful to have students committed to his/her teaching methods.

All of these traditions are beneficial because they instil  discipline, humility, courtesy, and respect for the system being taught, as well as for teachers and fellow students. 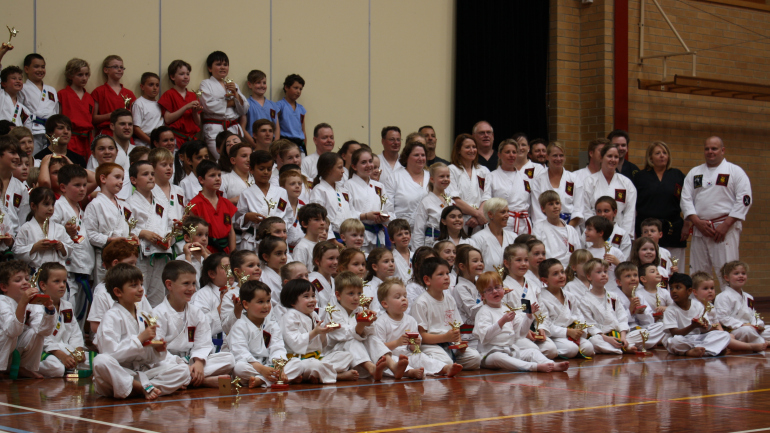 The history of Mordialloc Martial Arts 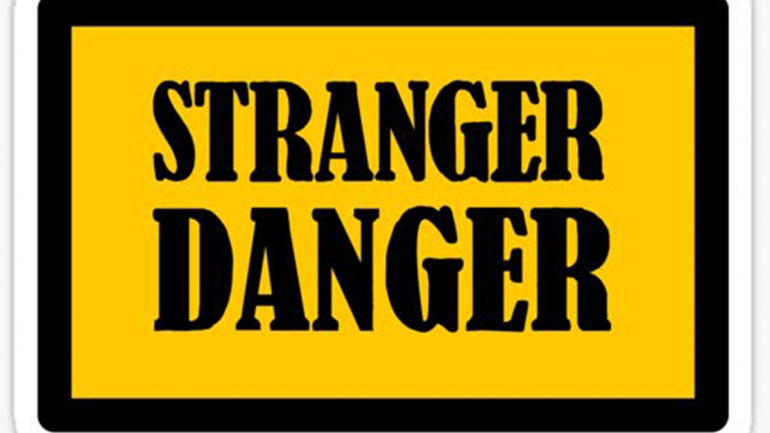